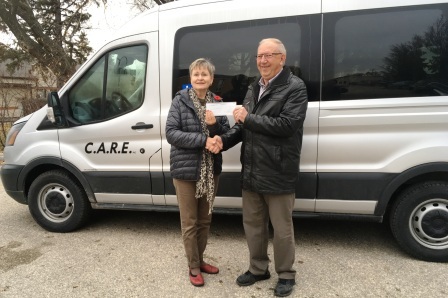 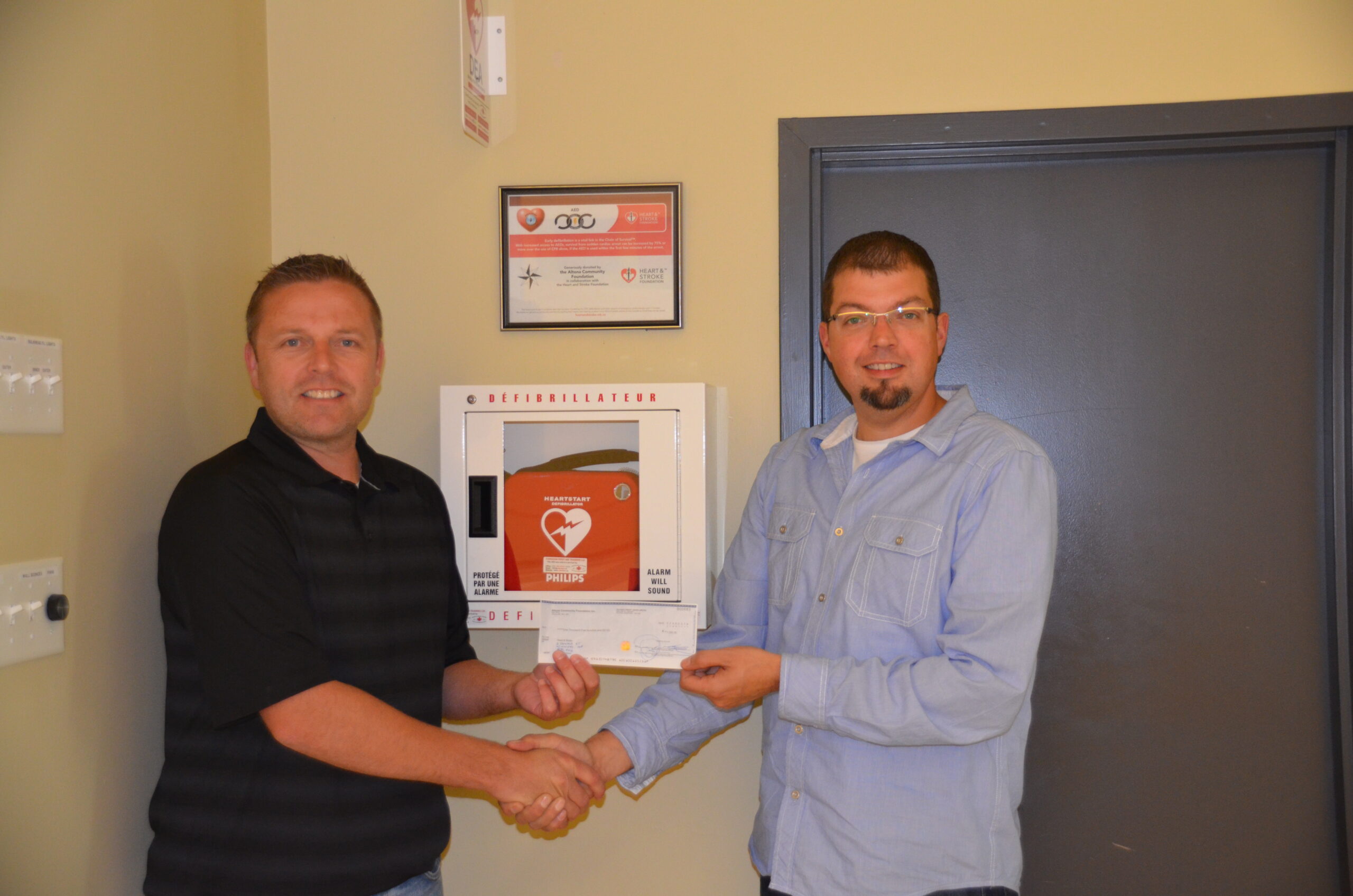 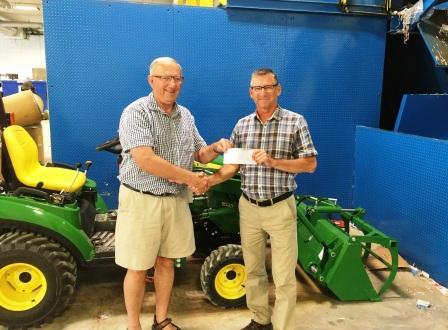 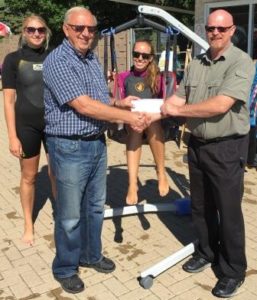 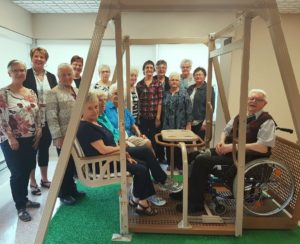 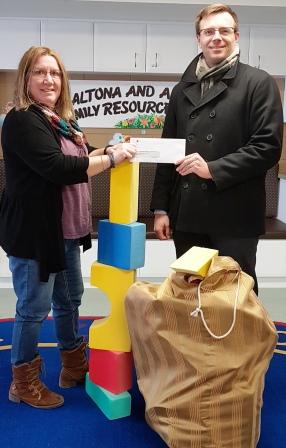 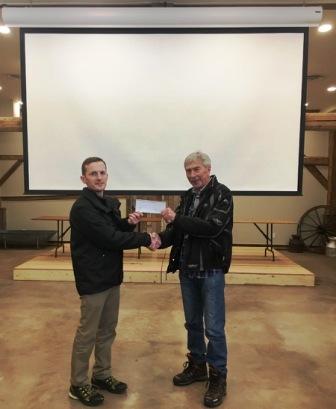 “For today’s needs and tomorrow’s dreams!”

On November 17, 1993, about 20 members of the business community accepted a lunch invitation from the Thomas Sill Foundation to explore the idea of creating a community foundation in Altona.

The Thomas Sill Foundation was offering $100,000 in seed money to Manitoba communities to establish foundations of their own. They would donate $1 for every $2 that community foundations raised in the following four years to a maximum donation of $100,000.

In 2011, the Altona Community Foundation grew the capital fund from $950,000 to $1,032,000 in four months and surpassed its million-dollar goal. “Sometimes it can be a difficult sell to convince people to give a $100 donation to the foundation that only pays out interest, as opposed to spending the money on something immediate. You have to remember this is a legacy give and that $100 is not only going to give back to the community this year but for years to come,” 2011 foundation president Chad Friesen.

The Altona Community Foundation celebrated another record-setting year in 2020 which saw them grant the most money back to the community in its history. Between the spring 2020 grants and two rounds of the Government of Canada’s Emergency Community Support Fund (ECSF), ACF provided nearly $91,000 to non-profit organizations in the Town of Altona and Municipality of Rhineland. “Our board was thrilled to support these groups, and the projects they wanted to move forward this year, giving back to the community when needed most, with the arrival of the COVID-19 pandemic,” 2020 foundation president Chris Sumner.

Altona Community Foundation continues to be thankful for the ongoing support it receives from their donors which allows the foundation to continue its track record of granting thousands of dollars back to non-profit organizations in the community every year.

Haydon has been working with Prairie Insurance Brokers since 2017. Haydon is actively involved with the Altona Maroons and Senior Bisons. He enjoys spending time at Oakview Golf Course in the summer. Haydon joined the foundation in 2021.

Keith has been employed at Friesens Corporation for the past 22 years in various roles. Over the past 15 years he has served on the boards at the Oakview Golf Club, Altona United Church, and the Altona Curling Club. Keith joined the foundation in 2017.

Angus Klassen is the Controller at Golden West Broadcasting. He enjoys spending time golfing and camping. Angus joined the foundation in 2019.

During his working life, Ken worked at Golden West Broadcasting, but since his retirement has served on various community boards including The Gardens on Tenth, Altona Gretna and District United Way, and the Field of Dreams committee.

Cheryl joined the foundation in 2021 and is a retired teacher. Cheryl has served on various committees since retiring including board member for Access Credit Union, Altona & Area Family Resource Centre and Neubergthal Heritage Foundation. She has also served on her church council as secretary and treasurer. Currently Cheryl is helping Altona Community Action Network with some of their projects.

Vic has been employed as a sales consultant at West Park Motors since 2004. He is a former president of the Altona Chamber of Commerce. In his spare time he enjoys spoiling his four grandchildren. Vic joined the foundation board in 2021.

Al joined the foundation in 2022 and is a lifelong resident of Altona, having served in leadership roles in numerous community organizations and events including co-chairing six provincial curling championships. The former Altona mayor is excited about rejoining the Altona Community Foundation where he first served as a founding board member in 1994.

Jonathan recently retired from a 20 year career with Border Land School Division. Currently he is working for the Manitoba Rural Learning Consortium as Executive Director. He has been and continues to be involved in various boards and community initiatives and is excited to be part of the Altona Community Foundation. Jonathan joined the board in 2022.